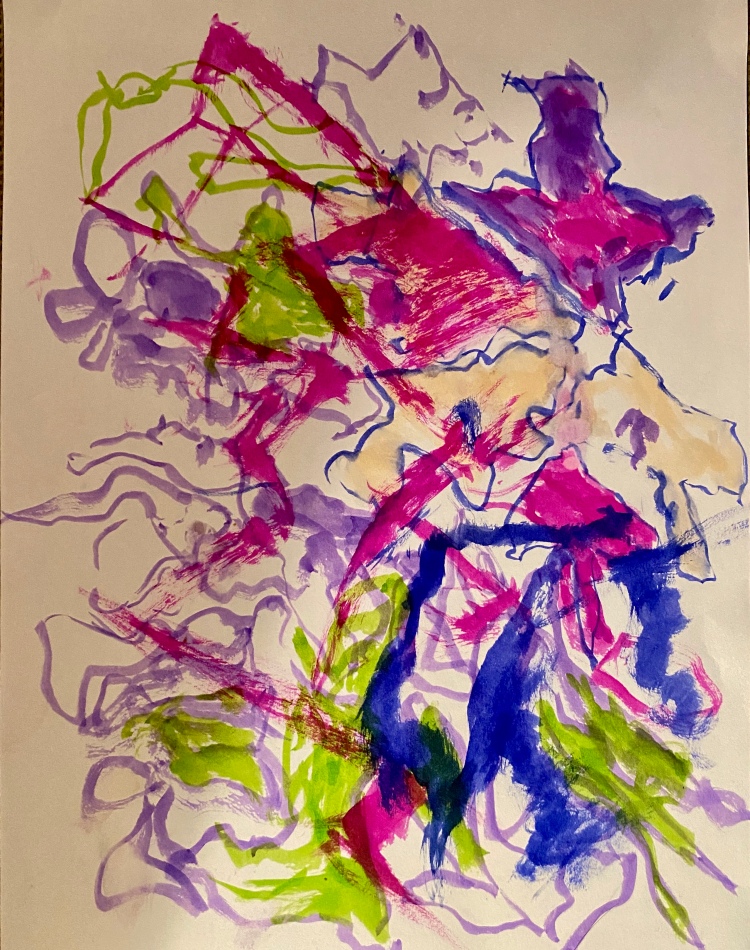 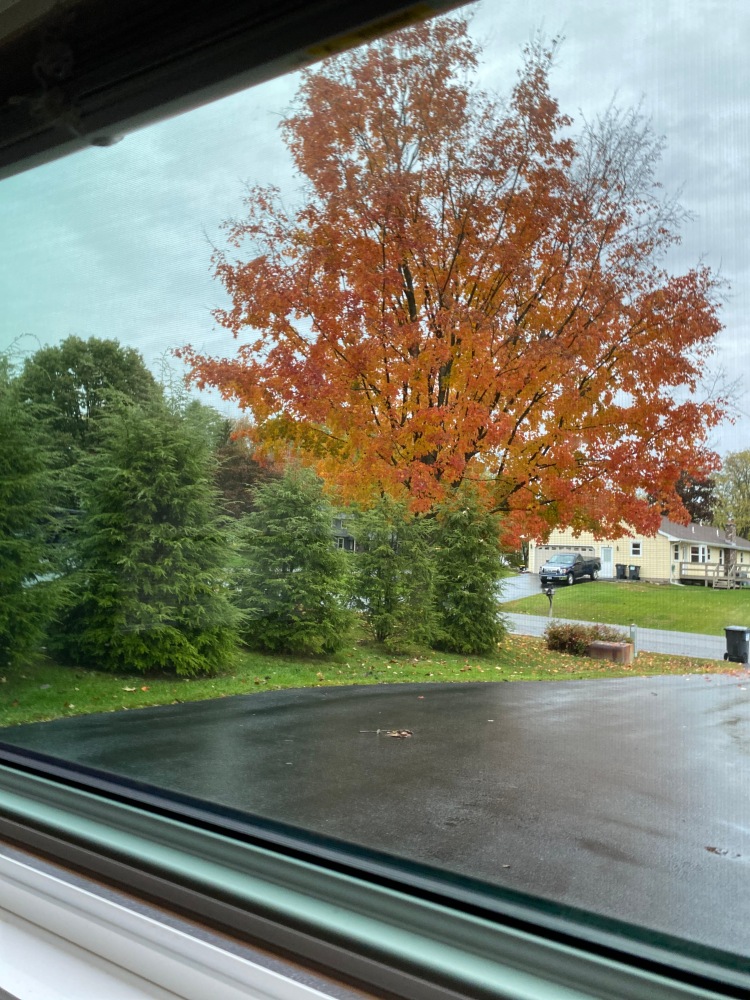 You looked up.
The moon had become
a turquoise glow
a passage to the sky,
The sky had broken loose
and left a great goat
created by the sky,
a sheep in wool’s clothing.
Why? I asked.
You shook your head.
You shook your head twice.
‘Broken animal,
do you not know
the heir is half
in love with
easeful death.’

Why the air? Why indeed.

Each night is peach night, or so
The old sages pretend.
They compare them with a gusto
To pears at state fairs. Commend
To larger and better venues
The virtue of peach melba, the valor
Of a fresh peach, and vow good news
To those who sell cobbler for less than a dollars
Real sages can’t be sagacious all the time,
However. They mess up like you and I and rhyme
The wrong line, keep time with a clock
Instead of our feet and try to mock
Everyone’s belief, even though the crows
Lead to autumn leaves and winter snows.

(I decided that this will help everyone (hum, everyone) reading this poem. There was no point burying it among the replies.)\

I’m going to try to tell you how I wrote this poem (I, the Day, See below)

It took me about a half hour to write the poem entire—with a couple of word changes over the ensuing day.  I changed to ‘runs’ from ‘escape’, for example. I was concerned about the way the words fit next to each other, not so much with what they might mean. Thus, ‘alphabetizing owl’ and ‘senescence’ and ‘intemperance’—most people think I’m showing off my vocabulary with ‘senescence’, and I am, but not in the way they suppose.

So, the poem clusters around ‘I, the day’ which attracted me right away—two subjects that had to have a metaphorical relationship. I am not the day, by any stretch of the imagination. I wonder if all metaphors exist in a sentence—as if in apposition—the most famous metaphor. ‘Juliette is the sun’, would work, ‘Juliette, the sun, kills the envious moon‘, but this one necessitated a choice—should I go with ‘the day consists’ or ‘I consist’. I went with ‘consist’, I think, because it enlarges the metaphor, it is one thing to say ‘I am the day’ and another thing to say ‘I am the trees and rivers.’

‘Alphabetizing owls’ came to me from the gods:  confected, baked, and topped with chocolate sprinkles (also known as jimmies). It was perfect, I knew that right away. To hell with what it means. I’ll figure that out later. (Or, I’ll get Tom Davis to tell me what it means.)

Next, ‘hunched’. Hunched resembles itself; hence, hunched like poets. Hence, predatory poets, and not just your run of the mill poets. But poets of senescence and poets of intemperance. They sound nasty and scolding. But they have a strength, that’s death-defying.

And finally, the colon—and it took me a long time to realize I needed a colon, granted that I wrote the whole poem in 40 minutes: the colon to tie it all together: the holiness of life/encoded in a wing span. I wanted the whole poem to swope down on the reader. Talons ripping into his cloak. Silently.